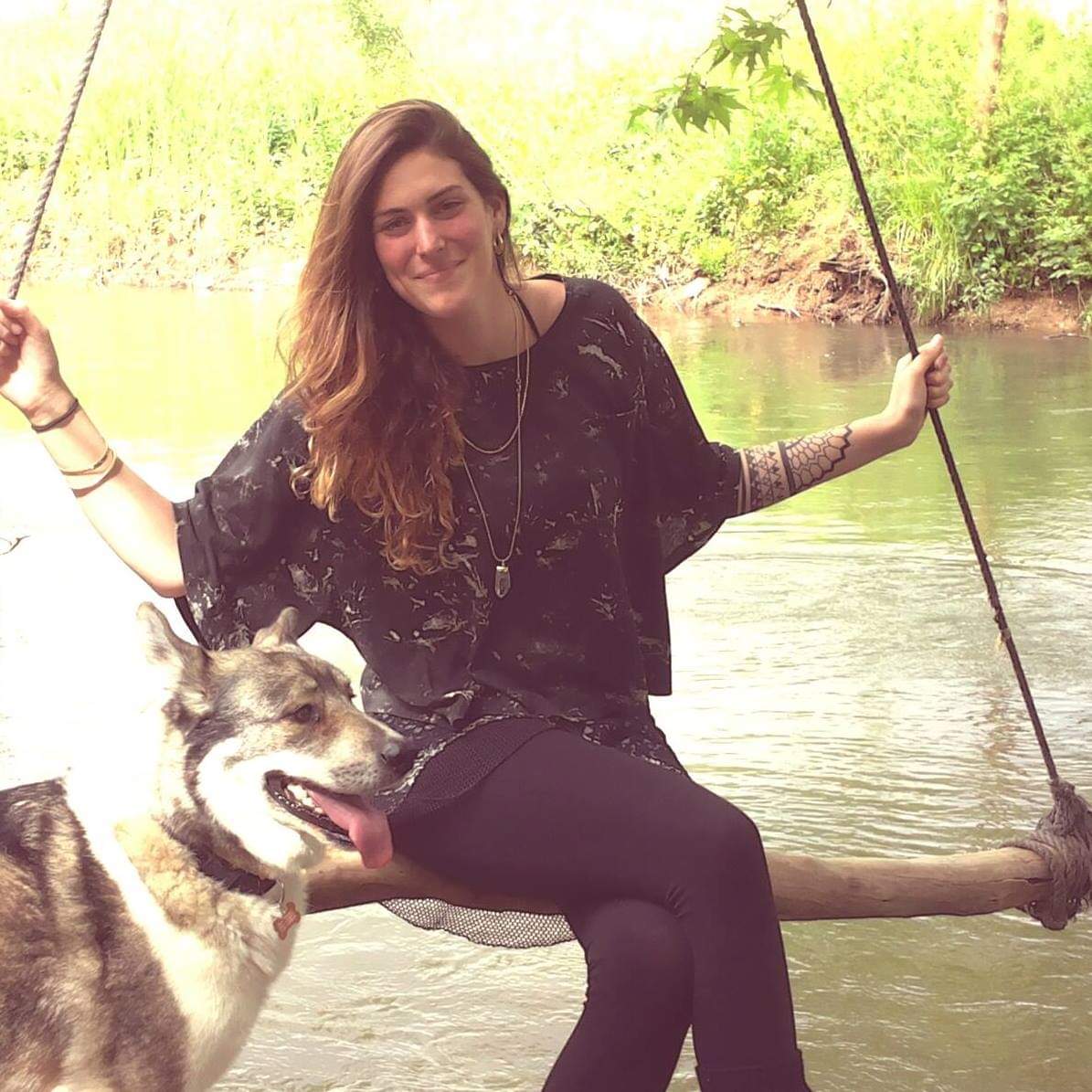 Mor was born into the Sapir family just as I celebrated my Bar Mitzvah. Blood Brothers (Sisters).  A classic love story between the eldest brother and the little princess sister.

Fast-forward to the year 2005, one of the Sapir family's more interesting anecdotes; Mor at only the age of 14,  along with her motorcycle riding Dad and two big brothers, toured India riding on one of the backs of 3 Royal Einfeild Motorcycles for an entire month, with all the hardships that is the Himalayas.  We didn't talk much during our ride – but from the view in my round Einfield rear-view mirror, I saw the smile on her 14 year old face…the pure joy didn't fade for even a minute. This was before Sapirience, but that was really when it was born, it was the beginning …

Since then she has joined Sapirience on 2 additional tours to India – including our first tour – Spiti and Kinor, in 2009.  A decade later, Mor joined the Sapirience team in early 2019, and is now Gal's "right-hand man" in the Coordination and Logistics Department. Since her entry into the position, she has taken over the material for various trips, sending emails, making phones calls, bookings, closings and schedules … and is already impressively running the operations today!… and we know this is only the beginning!

Married to Gilad, and with their little son Aviv, also live on a kibbutz in the North of Israel near streams and hills. A vegan, with a background in Anthroposophy education, leads a peaceful and serene life and emits light and love everywhere she is, with the energies of a unicorn or some other amazing celestial being. A true fairy princess.